The only way to stewards at ArcTanGent this year, is by joining our Oxfamily and we’d be overjoyed to have you on our team!

ArcTanGent is a critically acclaimed, independent festival and since 2013 they have been delivering line-ups you won’t find anywhere else on Earth. It won the Best Small Festival award at the UK Festival Awards 2018 and was also shortlisted for the Best Line-up award, and with 90+ acts playing across four alternating stages on a compact site, there is always something great only a few minutes walk away. ArcTanGent puts a huge amount of effort into sourcing the best food traders a festival can. They promise you’ll love the range of independent and local breweries.

It branched away from its sister festival 2000Trees, specialising in the more experimental and heavy, but every night ends with the infamous silent disco from 11pm to 3am. If you know, you know. NME.com says that “ArcTanGent is essential” and “a weekend escape like no other on offer”. Whilst Metal Hammer magazine says that ATG is “three days of expansive exhilaration” and it is“a haven of progressive music across the spectrum of all things heavy”.

We have our own crew campsite, equipped with: 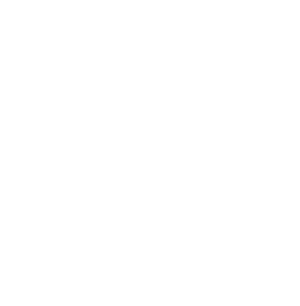 Download Festival is a mammoth five day rock event, based at Donington Park, the spiritual home of rock.

Volunteer at this year's Reading festival. Every shift you do helps people worldwide to live their lives free from poverty.

The infamous Leeds Festival is heralded as the best music show on the planet. With the most revered artists from across the globe playing each year.